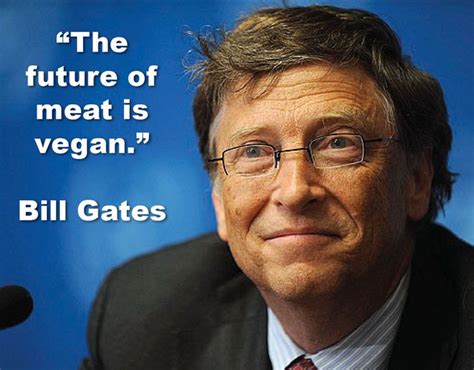 Meat abstinence in the Western world has basically always been enforced for religious reasons, except perhaps in ancient Greece where philosophers debated the ethics of killing animals.

Abstinence from meat was mainly the practice of monks and nuns during the Middle Ages.

The Council of Braga in 561 declares that meat is a natural food for man: “If someone, sharing the doctrine of Mani and Priscillian, regards as unclean the meats that God created for our food and that also he dare not taste even vegetables cooked with meat, let him be anathema. “

However, this council allows to abstain from meat to chastise one’s body.

The rule of Saint Benedict absolutely prohibited the consumption of meat from quadruped animals. Even vegetables seasoned with animal fat were banned.

Monks and clergymen like Saint Jerome, John Cassian, Isidore of Seville or Rabanus Maurus were all in favor of a frugal and vegetarian diet to inhibit sexuality. Indeed, according to them, the hot and humid nature of meat nourishes the sexual instincts.

A predominantly vegetable diet was valued in terms of virtue and holiness, opposed to the aristocratic diet rich in meat, symbol of strength and power.
To the oratores who abstain from meat, chaste and unarmed, respond, in the medieval social order, the potent meat-eaters, dedicated to marriage and reproduction and bearers of weapons.

However, meat was allowed to monks and nuns when they are sick.
As a result, the infirmaries often had their own kitchen independent from the rest of the abbey, where the meat was prepared.

An exception could also be made when the monks were overworked: they could eat meat because meat gave them more strength.

Documents from the Mozac Abbey indicate that monks from the late 17th century until the revolution did not eat meat unless they were sick “all will abstain absolutely except the very weak.”

A fairly strong distinction was made between different animal products: monks were allowed to eat fish to replace meat, as well as butter, cream, cheese, some milk, eggs, and lots of frogs and snails.

Regarding poultry, it was considered “less dangerous” in terms of libido than meat from land animals, but the monks still had to refrain from it because it “promotes pleasure of the senses”.

But the effort of the monks to suppress their libido as much as possible was not only about the deprivation of meat but also about the prohibition of consumption of plants known as aphrodisiacs like Savory which was prohibited in the gardens of the monasteries.

The Gallic and Germanic peoples preceding the Christian era were warrior peoples where the consumption of large quantities of meat was the norm. In Frankish Gaul, at the beginning of the 5th century, in the “Dialogue on the virtues of Saint Martin”, Gallus said to Sulpice, who offered him lunch consisting of a bunch of vegetables and bread: “Sulpice, you don’t miss an opportunity to tease us about voracity. But you are very hard to force us, us Gauls, to live like angels … This kind of food is good for a poor Cyrenean, a starving man by necessity or by nature … excess of good food is for the Greeks gluttony, but for the Gauls it is a natural disposition”.

Beer, formerly called cervoise and usually consumed by these peoples, was devoid of hops. Hops, an anaphrodisiac plant containing phytoestrogens and therefore harmful to the hormonal system of men, was systematically added to beer from the 16th century and still is today. It is possible that this anaphrodisiac plant was added to further limit the libido of the monks who consumed it. Hops are still one of the essential ingredients of beer today. So if you are a man and consume beer on a regular basis, you know what to expect …

Kellogg and the modern vegetarian movement

More recently, it was in the 19th century that vegetarianism came back on the front scene. Ellen White, co-founder of the Seventh-day Adventist Church, adopted and promoted a vegetarian diet to limit sexual desire.

Therefore, he invented breakfast cereals to replace the traditional bacon and egg breakfast. It is because of him that the Western world abandoned breakfast made from animal products for bland cereals lowering the vitality and health of millions of children for several generations.

He also manufactured and marketed the first vegetable meats in the beginning of the 20th century. In Australia and New Zealand the Weet-bix cereals were developed by members of the same church.

He recommended circumcision without anesthesia for boys, the application of phenol to the clitoris of girls, and even the removal of the clitoris altogether.

In Plain Facts for Old and Young he wrote:

“One remedy that is almost always successful in boys is circumcision, especially when phimosis develops. The operation should be performed by a surgeon without anesthesia, as the brief pain the child will experience will have a salutary effect on his mind, especially if it is related to the idea of ​​punishment. The pain that continues for several weeks interrupts the practice, and, if it has not been too deeply rooted before, then it may be forgotten and never come back.“

Kellogg also proposed to put bandages on their hands, tie them up, cover their genitals with a patented cage, sew up their foreskin, or give them electric shocks.

Kellogg was also a eugenicist who proposed to sterilize mentally disabled people.

Kellogg is also the one who coined and popularized the term “dietary fiber“, fiber found in large quantities in his breakfast cereals. Before him, there was no question of the need to eat indigestible fiber to improve health. We are entitled to question whether, like abstinence from meat and sexual activity, fiber is really something good for us …

Finally, an interesting 1998 University of Nottingham study of nearly 6,000 pregnant women found that vegetarian women were more likely to give birth to girls than to boys. They found that while the national average in Britain is 106 boys born to every 100 girls, for vegetarian mothers the ratio was just 85 boys to 100 girls.

Their explanations for these results were that:

• A vegetarian diet places stress on the female body, meaning that female foetuses, which are known to be more robust, survive, while male foetuses are killed off
• a vegetarian diet changes the acidity of the vaginal secretions, creating a hostile environment for sperm carrying male genetic information
• the vegetarian diet contains chemicals which mimic the action of female sex hormones such as oestrogen

We have seen in this article that vegetarian and vegan diets have been promoted throughout history mainly by religions, with the aim of inhibiting sexuality and for corporal punishment. The side effect of meat deprivation is also lowering physical strength and aggressiveness.

The ban on eating meat or the incentive to eat less meat has always come from a desire for population control, either by religious groups or by dominant castes as we see today, with the so-called philanthropists like Bill Gates or the Rockefellers who promote a vegetarian or vegan diet and invest millions of dollars in the development of vegetable “meat” such as “Beyond burger” or synthetic meat made in a laboratory, to “protect the planet”, “improve health” and to “save animals”… These same “philanthropists” do not hide their eugenic agenda and their desire to reduce the world population through vaccines and contraception.

Their goal, that they don’t even try to hide, is to lower the fertility of the population, to weaken us physically and mentally and to make us docile and easily controllable thanks to a whole panoply of means, including diet. 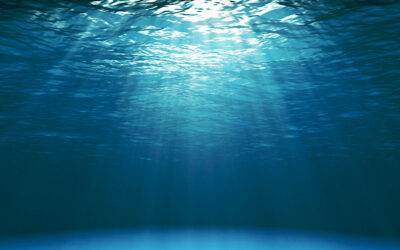 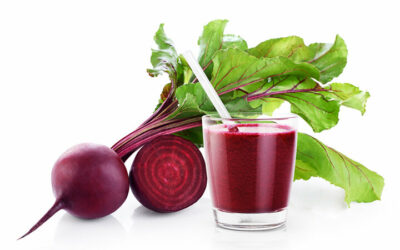 Beets have many medicinal properties attested by numerous scientific studies. It can help to treat very common diseases in our modern society, such as diabetes and insulin resistance, hypertension and other cardiovascular diseases, kidney, liver and digestive... 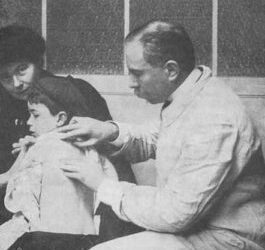